Sonar is a type of technology that had been used by many scientists to navigate the geography and atmosphere in the water, but mainly in the ocean. There are two types of sonar: active sonar and passive sonar. Active sonar is able to send the signal of sound in the water, however, when the object is in the path of the sound pulse it will bounce the echo signal back to the sonar transducer. The sonar transducer signal has the ability to tell the strength of the signal, determine the distance and the orientation of the object. On another hand, passive sonar able to detect the noise in the ocean, it does not emits its own signal but instead, it uses to detect the noise that comes toward the vessels. Passive sonar doesn’t have the ability to measure the range of the object.
National Oceanic and Atmospheric Administration (NOAA) uses sonar technology to study and understand the geography and the atmosphere in the ocean. Scientists primarily use sonar to map objects on the seafloor like shipwrecks and as well use to map the geography of the seafloor itself.
As can be seen, sonar technology can be so useful to the scientists that are doing geography research. Because of this technology that’s why humans are able to have a better scene of the environment underwater, as well as using that information to prevent danger or risk when traveling in the ocean. 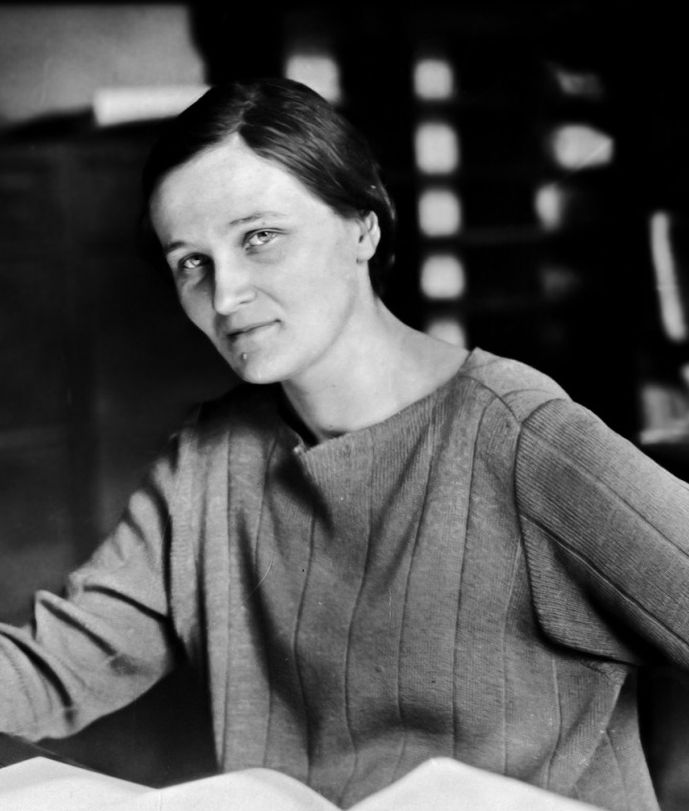 Cecilia Payne-Gaposchkin was born on May 10, 1900, Wendover, England. She was one of the fewest astrologists who was successful with her career to discover what the Sun was made out of, as well as other stars in the universe. Her discovery had an immense distribution impact on our society. She had proved people wrong that the outside world isn’t the same as the Earth. With her amazing discovery, she never deserves a proper credit for her hard work to figure out this enigma.

In 1919 Payne entered the University of Cambridge to learn science but she didn’t know what aspect of science did she wants. She made her decision to study astrology and stars after she was inspired by a lecture of a famous astronomer Arthur Eddington. She knew that England wasn’t the best place for women to explore in the science field so she moved to the US in 1923, attempted Radcliffe College (now it’s a part of Harvard), the only academic institutions that accepted women in science. It was Harvard that Payne achieved her flourished success as an astronomer.

Just in 2 years, in 1925 she was the first women who received a Ph.D. degree in astronomy. In that time, we believed that the elements that made our planet is the same as the outside world. In fact, her discovery had proved everyone wrong that our earth and the outside world is totally different. Payne had discovered that the Sun, as well as the stars, are mainly made out of two elements, hydrogen, and helium. In addition, she also found out that we can classify the stars by its temperature. As a young scientist, living in the world that was dominated by older man, she didn’t get the credit that she should deserve. Her advisor, Henry Norris Russell persuaded her that she shouldn’t publish her discovery because it was too controversial, so she took his advice. A few years later Russell took her discovery and published it by himself. Eventually, she became a technical assistant working at Harvard. In 1956, she became a Chair of the Department of Astronomy, making her the first woman with a department at Harvard.