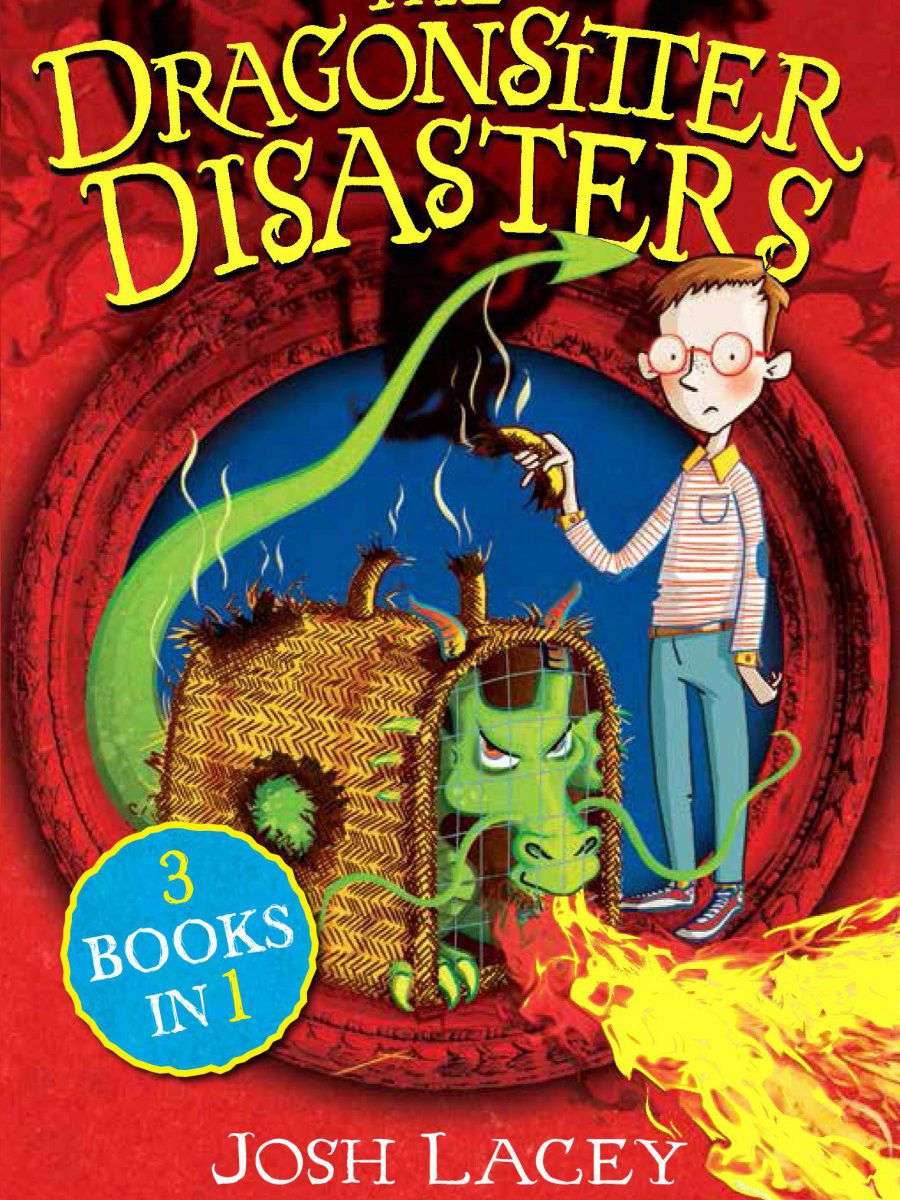 So in our literacy class, we divided into a small reading group and my team was reading the book called Dragonsitter Disasters Book. I enjoyed reading this book a lot with my teacher and friends. Moreover, my reading,  vocabulary, comprehension check was highly improving. One of my favorite part of this book was to learn about the dragon habit and all of the conflicts that the dragon-faced from one chapter to another. 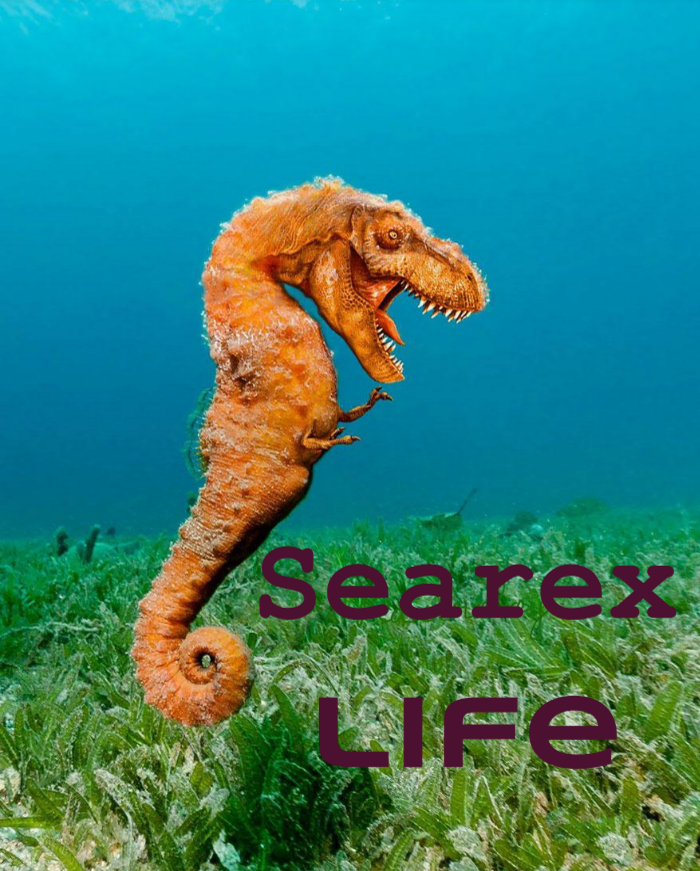 A million years ago there was a female seahorse named Rapunzel. She was 68 years old. She was swimming in a deep ocean at the bright morning to find the food to eat like a normal day. The ocean was really bright and colorful and the beautiful colors glowed from the coral reef. When Rapunzel came out she saw a school of fish around there that made the ocean shine brightly. She saw many things like coral reefs, starfishes and sponges. But one day, when she came to find food like a normal day, along the way it seemed like there were no more organisms left in the ocean. She tried and tried to find food all day long but there was a scarcity of food. Even the small shrimp that were the main food for her were also gone. She thought in her mind and wondered what had happened to this ocean. Then she shouted out loud to the ocean: “why are there no more organisms left in here?” She shouted 2-3 times, then she stopped. She went to sleep in a cave with a sad face. When Rapunzel woke up, she swam to the surface of the ocean. Then she felt something moving nearby her and a gigantic dinosaur (which was a T-rex) popped up from the ocean with a loud screaming sound. When Rapunzel saw the T-rex, she stared at the dinosaur with a shocked emotion for a moment. She quickly swam to the cave that was under the ocean. Luckily that dinosaur didn’t see her, so she could escape from the T-rex easily. Now Rapunzel was really hungry because she hadn’t had food to eat for two days already. After a few hours, Rapunzel came out from the cave and went to find food with a careful move. She found a little shrimp stuck in a small hole and she picked it up and ate it quickly. Rapunzel went back to the cave and had a sleep; she dreamed about the T-rex again, and it was trying to catch her to eat. Rapunzel tried and tried to run away from the T-rex and finally she made it. She started to look around  her, but everything was just dark and quiet. Suddenly that T-rex just came up behind her and slowly got ready to eat her. She faced backwards and shouted loudly, then she woke up with a startled emotion. Rapunzel felt really scared, but she tried to calm down and swam to the surface of the ocean. ”Today the sky is really bright and there is a great smell of flowers around here that just bloomed last night,” she said. Immediately the ocean just shook stronger and stronger and the whole ocean started to spin like a tsunami disaster. The T-rex also got pulled down into that hole with Rapunzel. Then a bright light shone from the ocean and the ocean exploded with a strange loud song. Finally the T-rex and Rapunzel transformed to the strange animal that had never existed on Earth before. It had Rapunzel’s body and the head of the T-rex. People called this strange animal Searex and it never died of  natural causes, only if someone got the Gnohtgnem stone from Searex’s heart. 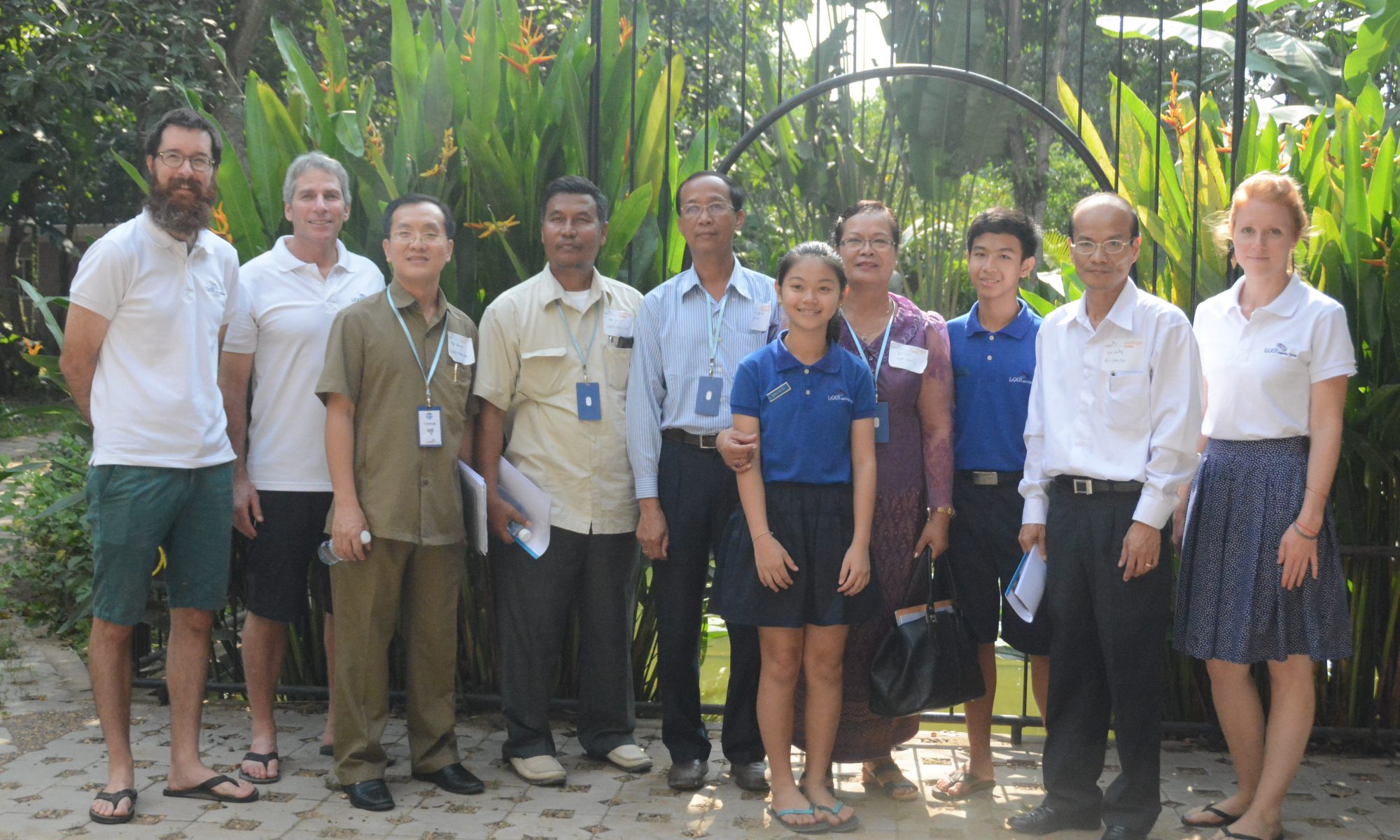 On Tuesday, January, 2016 Liger students will do a presentation half day long for people that coming from the Ministry of Education and a school director that were from many schools around Phnom Penh. We make the ministry day because we want to show all the people that were coming here to understand what we are doing in Liger such as Project based learning, Steam day, Exploration (field trip), Literacy and so on. This day is an important day for Liger to show to member of the Ministry of Education about our study curriculum and what we have done so far. I’m touring the employee of the Ministry of Education around Liger and explained the building in Liger campus and the new campus that we are going to live next years. So I explained to the employee of the Ministry of Education that next years in the new campus, we have more responsibilities to manage our money when Liger give it to us, live together, cooking our own food and buy the stuff for the house. The purpose of doing a tour is to show to the member of the Ministry of Education that our school is not only learning in class, but we also went to explore outside, see the real thing and practice doing with the project. Some example of an out field trip likes forest ecology, interview people, went to some places around Phnom Penh and do the experiment like hydropower and roller coasters. Also, I told the Ministry about our responsibilities not only for learning, but doing the chores in the morning and prepare for next year.