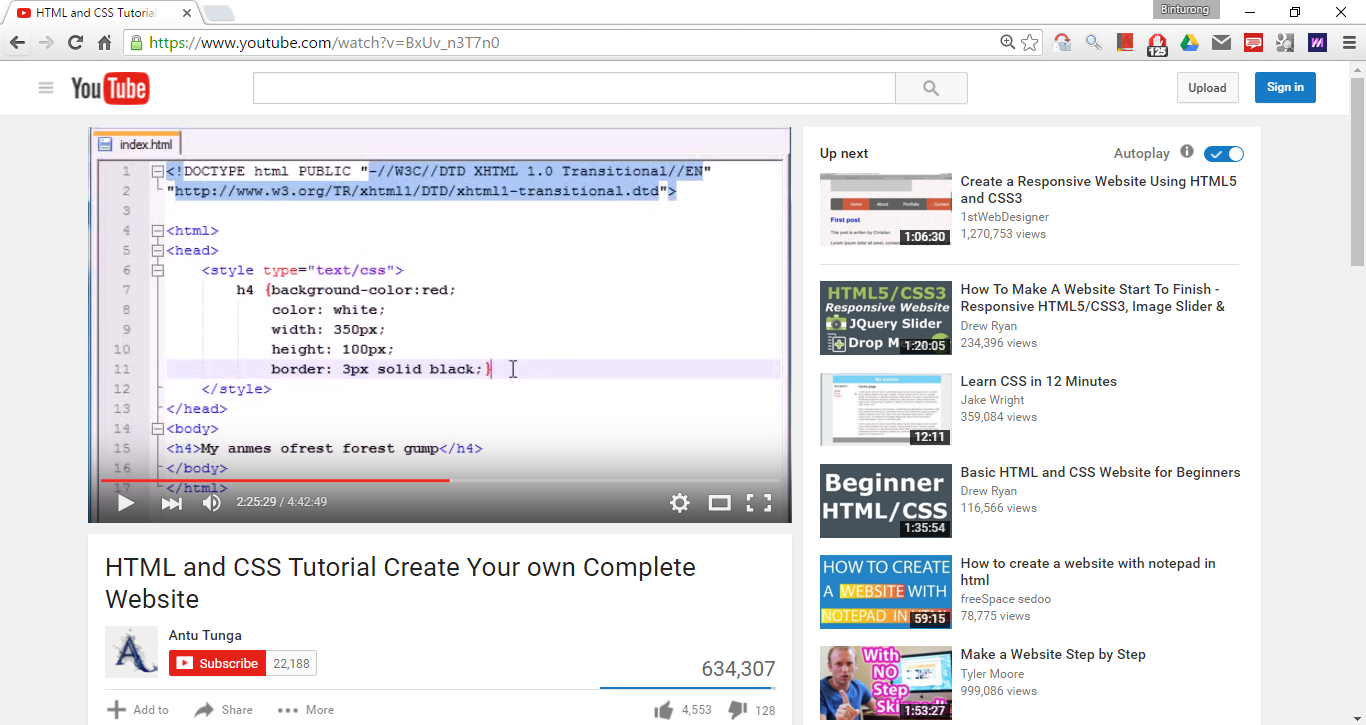 When I was in junior cohort I had a lot of free times and I was inspired by one of my roommates Vuthy Vey, he introduced me to coding. I knew nothing about coding but I’m interested in this subject. So sometimes in my spare time, I did an independent work to learn how to code thenewboston but as well from other websites like w3school to learn how to code. I started with a simple programming language called HTML and CSS. I was really excited to build a simple website using these two languages. Because of the curiosity and determination to spend my time learning to code, it taught me to be an independent student but as well it had inspired me to explore more into coding and technology. 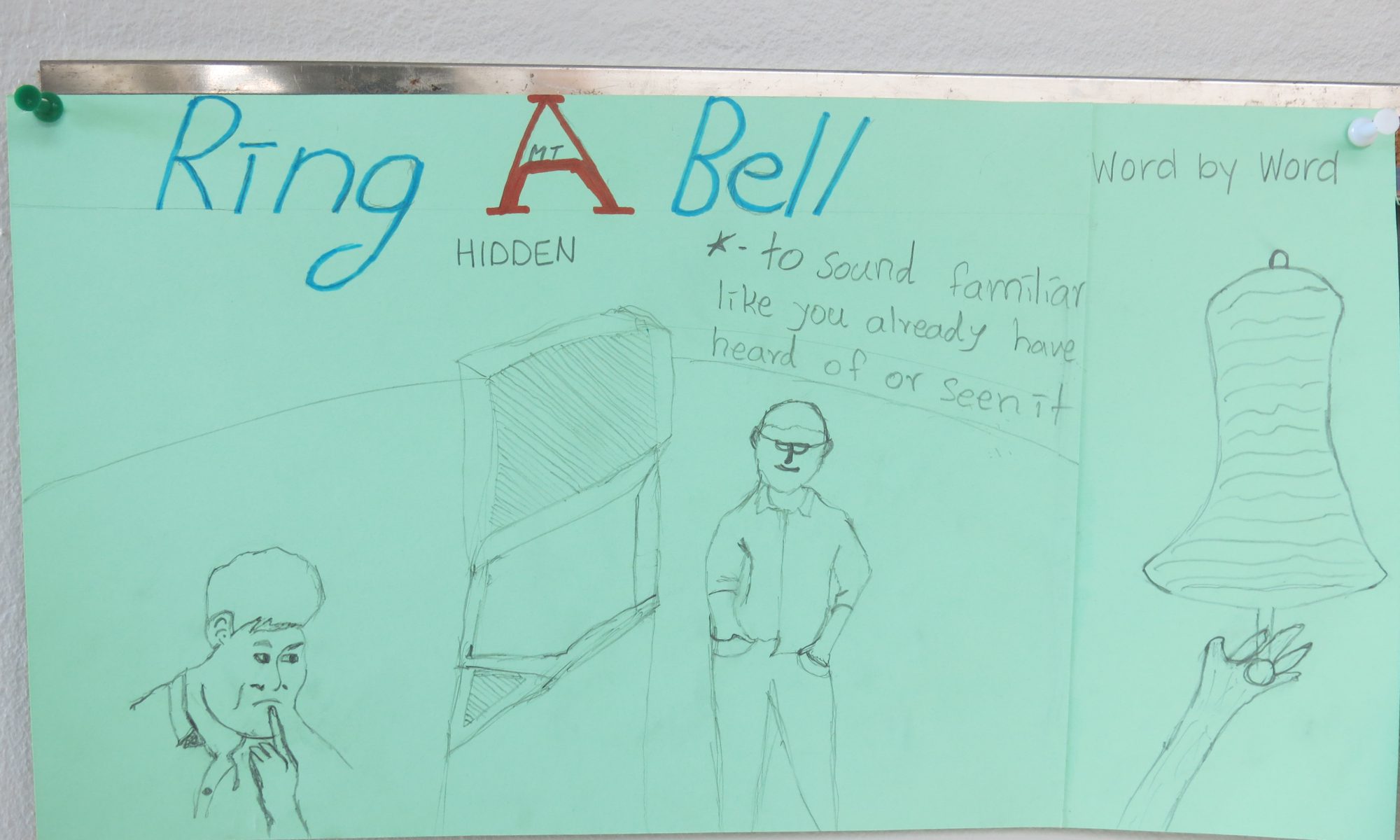 As a part of our literacy class, we had a lesson about the idioms. Because we are a second English learner we didn’t know much about the idioms. So I found out that this lesson was really crucial to the ability of my English. I learned so much from different idioms that all the students involved with the project. It was really easy to understand from the drawing and a small description from each idiom. 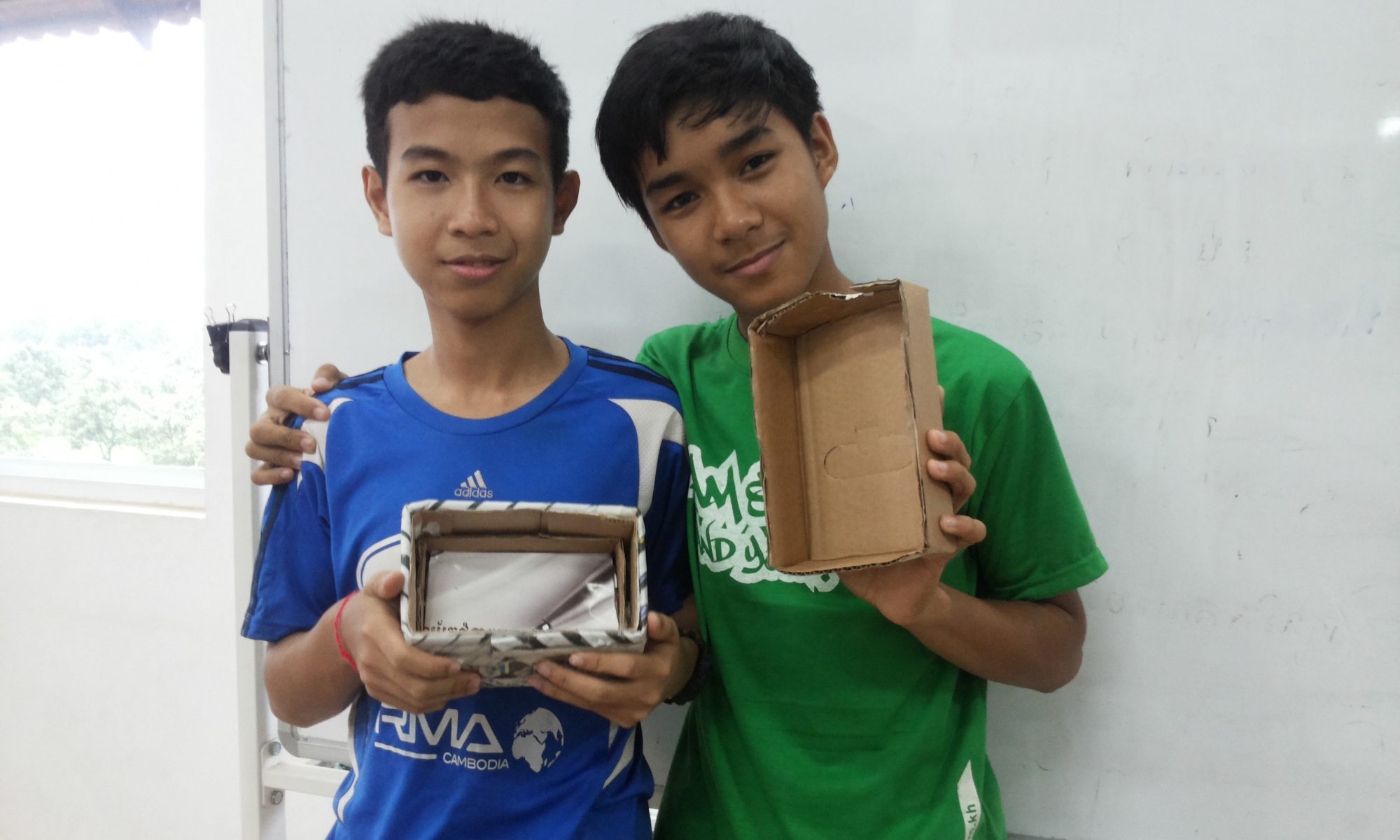 For our, after-school extension, we had created a simple product where it can protect the socket at the wall. So whenever there is rain or someone accidentally spill the water over it can protect us from the electrical problem.  We built this protection case from different recycled newspaper, cardboard and more. 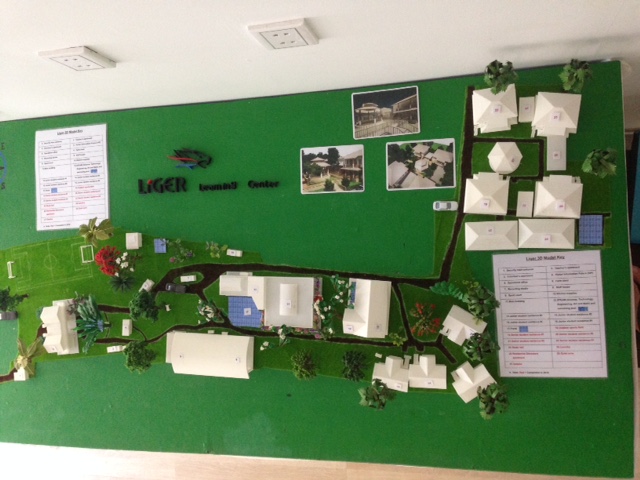 In VIP Master Plan we had been make a 3D model that use blender to make an 3D building and print it in the 3D printer. On Monday to Thursday at 12:45pm to 2pm it is the time to learned Blender after that is VIP Master Plan Exploration. Blender is a free software that use to design animation 3D objects such as building, cup, vase, robot and so on. In the beginning of the Blender class out teacher tell us to install the Blender program and the version that I use is 2.75. After everyone have Blender installing we started to learned the basic of blender like making the table, cup, chair and small house.

In the last seven weeks we have been working on this VIP room. Do you know what is it for? Let me tell you. This project is called Liger model that show the 3D map of Liger campus. All the building that we have on this model were made in Blender. Blender is the free software that help to design 3D objects and animation.

So here is the example of the design that we made when we learn the basic of blender, like 3D cup, table, chair, and simple house. After learning the basic of Blender for a few weeks we started to design the buildings in Liger. I have made new senior campus and STEAM, which stand for SCIENCE TECHNOLOGY ENGINEERING ART and MATH. The difficult thing about designing  STEAM model is the roof because it’s kind of mixed shape that meet each other.